To Our Valued Customers,

We are committed to serve our Customers and have resumed accepting online orders and delivery within Metro Manila and areas outside Metro Manila beginning April 30, 2020.

You may now order your Nespresso coffees, machines and accessories via Online: www.nespresso.ph. For inquiries you may call our Coffee Specialists at 8477-7870, Monday-Saturday (9AM-7PM). However, due to high call volume, you may experience a greater hold time than usual. We apologize for any inconvenience this may cause.

After orders are processed, Nespresso makes every possible effort to ensure deliveries in the Metro Manila area within 1 – 3 working days and to Provincial areas within 10 – 15 working days. Working days for Nespresso Philippines are defined as Mondays to Saturdays.

See below details for the Holy week Schedule of Retail : 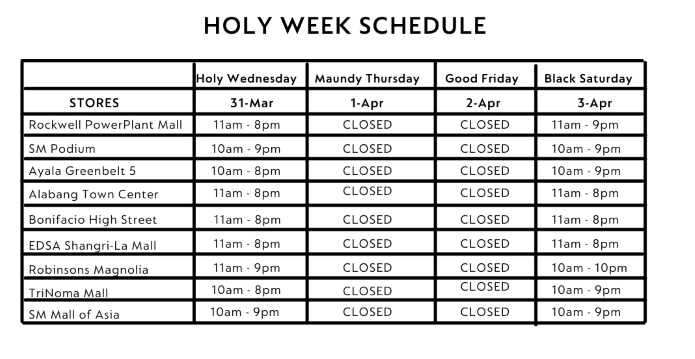 Give the perfect coffee moment this coming holiday season and enjoy savings as much as P3000 from November 8 to 11, 2020.
Back to all coffee
Ispirazione Italiana - Inspired by Italian roasting traditions

Ispirazione Firenze Arpeggio Decaffeinato is inspired by Florence, an intellectual hub drawing influences from all the country. This city was not only shaped by its geographical position at the center of the country, but also by its being an intangible center. Florence is the home of the Renaissance – a beating literary, political and artistic heart. From this epicenter, influence flowed, and to it, influencers came. This intellectual city took the best of everything , and Ispirazione Firenze Arpeggio Decaffeinato’s roasting style brings these influences together by combining fruity notes traditionally found in the North of Italy with cocoa notes from the South. Ispirazione Firenze Arpeggio Decaffeinato is a blend of short and dark roasted decaffeinated Latin American Arabicas that celebrates the inspiration we got from local artisans who drew their influences from all across the country.

Ispirazione Firenze Arpeggio Decaffeinato is a blend of decaffeinated Latin American Arabicas centered around an inherently malty Costa Rican coffee. All the other coffees used are also decaffeinated Arabica, and that unified taste is as magnetic as Florence during the Renaissance.

A dark and deep roast of the Brazil and Costa Rica really pushes the intensity of those cocoa notes. We gave the fruitier coffees a lighter roast for balance in this decaf coffee pod. It’s an homage to the complexity of Florence’s roast style. It gives this espresso dolce its gravitas and its class.

Ispirazione Firenze Arpeggio Decaffeinato is as dense and creamy as the no decaffeinated version. Decaffeination doesn’t diminish the bold roasty and cocoa notes. The crema gives it a creamy, velvety texture that is irresistible.

This website uses cookies to improve your experience. We personalise content and ads, and may share information about your use of our site with social media, advertising, and analytics partners. You consent to our cookies if you continue to use our website.Accept Read More